Negotiate strategically – with courage and skill.

Negotiate strategically – with courage and skill. 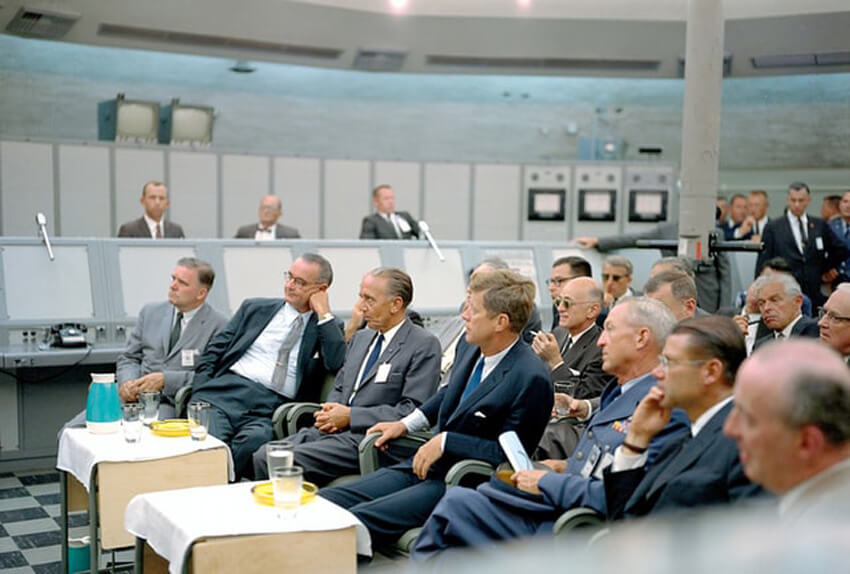 Skillful negotiation solves problems and strengthens cooperation. But the path to a solution is sometimes bumpy, especially when a lot is at stake. I learned early on at the negotiating table how good negotiators deal with bottlenecks – and I learned from the best.

My first strategic negotiation was a confrontation of titans. Four powerful negotiating parties were involved:

The subject of the negotiations was a multi-million development project with a 5-year term.

As this was not complicated, each negotiating party also had extra responsibility because

– the bank was acting as lead bookrunner for a consortium of banks,
– the general contractor was responsible for several sub-contractors and
– the ministries were responsible for the EU-funded project.

The biggest risk in negotiations

After 2 months of intensive discussions the deal was almost done – except for 2 outstanding issues. The clock was ticking, the construction work was to start the very next day.

Each party had its own motivation, its own interests, and its own agenda. Each party was negotiating on its own behalf and yet none was entirely free in its role.

And what was my role? I was the young in-house lawyer, and I was allowed to (or rather had to) advise my boss – the bank CEO. It was clear to me:
1) that I had to do my legal job perfectly because there was no room for any mistakes here.
2) I wanted to observe and listen carefully because this was a training field of the highest quality. I could learn law from books. But the only way I could learn to negotiate was at the negotiating table by learning from the best.

On the day when the decision was to be made all the significant players were present, the negotiating parties met in a large concluding round – a total of 30 people at the long table. The 2 CEOs and 2 ministers had come specially to sign off on the agreement. The external law firm was also at the negotiating table. Their task was to ensure error-free contract documentation.

After the first 10 minutes exactly what we had feared most happened – an irresolvable bottleneck was reached. It triggered such heated discussions that the air of goodwill was gone. The mood was gloomy, anger spread, and the negotiators were desperately seeking a common denominator to save the talks. But to no avail. The greatest danger in negotiations struck – a negotiating crisis had erupted and the deal was almost off.

A reasonable idea, but not a solution.

The only glimmer of hope lay with the external lawyers. They could provide help as neutral advisors and experienced legal experts. That was their job, that’s why they were there. All of a sudden, light dawned and the senior lawyer’s eyes began to shine. “I’ve got a suggestion, after investing so much time in this negotiation process, we could do something to save the situation. Let’s compromise, let’s meet in the middle,ˮ he said with relief. In fact, that was a sensible idea but … there was one problem: where is the middle? No one knew. And however reasonable this idea was, it was useless. That became clear all too quickly.

Trust and confidentiality as a personal principle

Both CEOs and the ministers left the room with worried expressions. They retired separately to reflect and decide in peace.

I was lucky enough to be there and witness the discussions. What the bank CEO pondered and what they said to each other in the “safe space” will remain there forever. Trust and confidentiality are sacred to me – that is my personal principle.

After 15 minutes they entered the negotiation room again.

Learning to negotiate from the very best

The first to speak was the bank CEO, “We’ve invested 2 months in preparing this project and now we’re still far from reaching a deal. This transaction is too important for us to improvise a quick solution. We don’t want to leave any room for ambiguity or problems. We are in favor of clear terms that we can live with for 5 years. Moreover, we are here to lay the foundation for a strong, long-term cooperation. That’s why we stand by our decision: consensus – yes, but no to compromise!ˮ

After that the CEO of the construction company and the 2 ministers spoke. The amazing thing was that
1) they were all determined not to compromise and
2) they accepted the risk of leaving the negotiating room empty-handed.

How did the story end?

At the end, the Minister of Finance spoke, “Ladies and Gentlemen. We don’t have an agreement, but we have a consensus. We don’t want a compromise but a framework that’s clear and transparent. That’s a strong basis for negotiation. Please let’s continue the negotiations.ˮ

Words followed deeds. It was a tough negotiation that ran late into the night. Shortly after midnight the agreement was finalized and next to my CEO’s signature was mine 🙂

What I learned from this and would like to convey to you?

Be a great winner.

Don’t compromise when it comes to important and long-term agreements – whether at work, in business or in your private life. Compromises are like sour grapes – they look nice but leave a sour and bitter aftertaste and a feeling of disappointment. In negotiations they don’t bring about sustainable co-operation but rather pave the way for future conflicts. Meeting in the middle is a fairy tale and the middle is always in the wrong place. There are better solutions.

When you negotiate as an entrepreneur and failure not an option, here you can find a few ideas.

Find out what helps in negotiations with large organizations.

If you have to negotiate under high pressure, please read about these 5 steps to keeping the critical situation under control.

Try to avoid these 3 frequent mistakes when negotiating your salary in a job interview.

You can read about what is better than compromise in my next blog articles.

We’ll talk about exciting topics such as:

• What is clear strategy good for – not only in negotiations.
• Why we shy away from negotiating on our own behalf – and what you can do about it.
• Why is compromise attractive?
• What effect do emotions have in negotiations?
• How many styles of conflict exist and which one suits you.

Always remember that great winners get the prizes and deserve respect!