My name is Raluca Ionescu and I open up new paths.

Ways to more success in business and in private life.

As a lawyer with a sense of justice and as a negotiation expert with a passion for problem solving, I am convinced that victory is great when there are no losers.

As a leader and organizational business psychologist, I know what makes people in organizations tick.

As a systemic coach, I experience it every day: each and every one of us has a strong core of inner strength.

This combination is what GROWMIND is all about: GROWMIND stands for the development of this power core in people and therefore for the path to successful negotiation and leadership in business.

With my support you will activate your power core and undreamt-of resources and will learn to use them strategically. You will recognize what is really valuable for you and you will learn how to achieve exactly what you want. 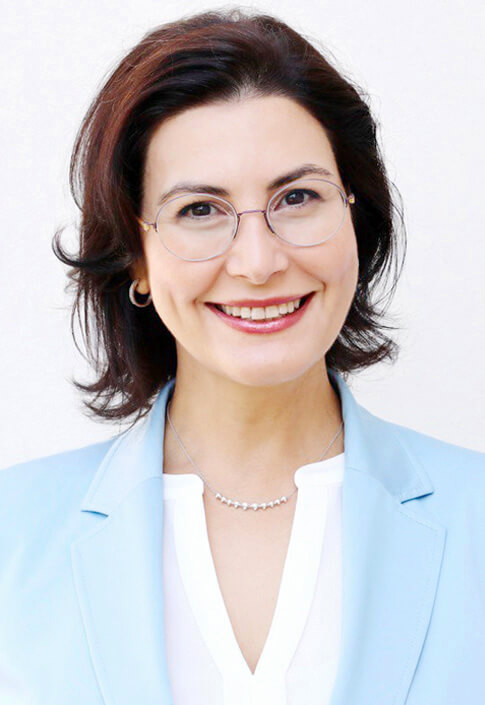 No matter whether you run a business on your own or you are employed in a company:

– If you want to take over a business and want a clear strategy – from idea to completion,

– If you want to reopen deadlocked talks diplomatically and save face in the process,

– If you or your team have a complex project ahead of you in which you need to negotiate and would like support in doing so,

– If you are at a standstill in your career and don’t know in which direction you can or want to
develop further,

– If you have a goal in mind, such as a higher position in the same company, a new job or a higher salary, but don’t know how to achieve it,

– If you are thinking about your exit strategy and want support to plan and negotiate it exactly the way you have in mind,

I’ll be happy to guide you through the process.

Find out how this works

In the end, you will be amazed at how much you can achieve that you never even imagined before. This is because you will learn how to become a radiant winner, in such a way that everybody wins. Professionally as well as privately because I am convinced that you can only be satisfied at work if you can combine it with your private life.

I have been opening doors for over 20 years: through negotiation, leadership and simply by being human.

Even as a child, I always wanted to be the first to open doors, to discover previously untrodden spaces, to explore them and then to take my fellow human beings by the hand and celebrate this great discovery together. 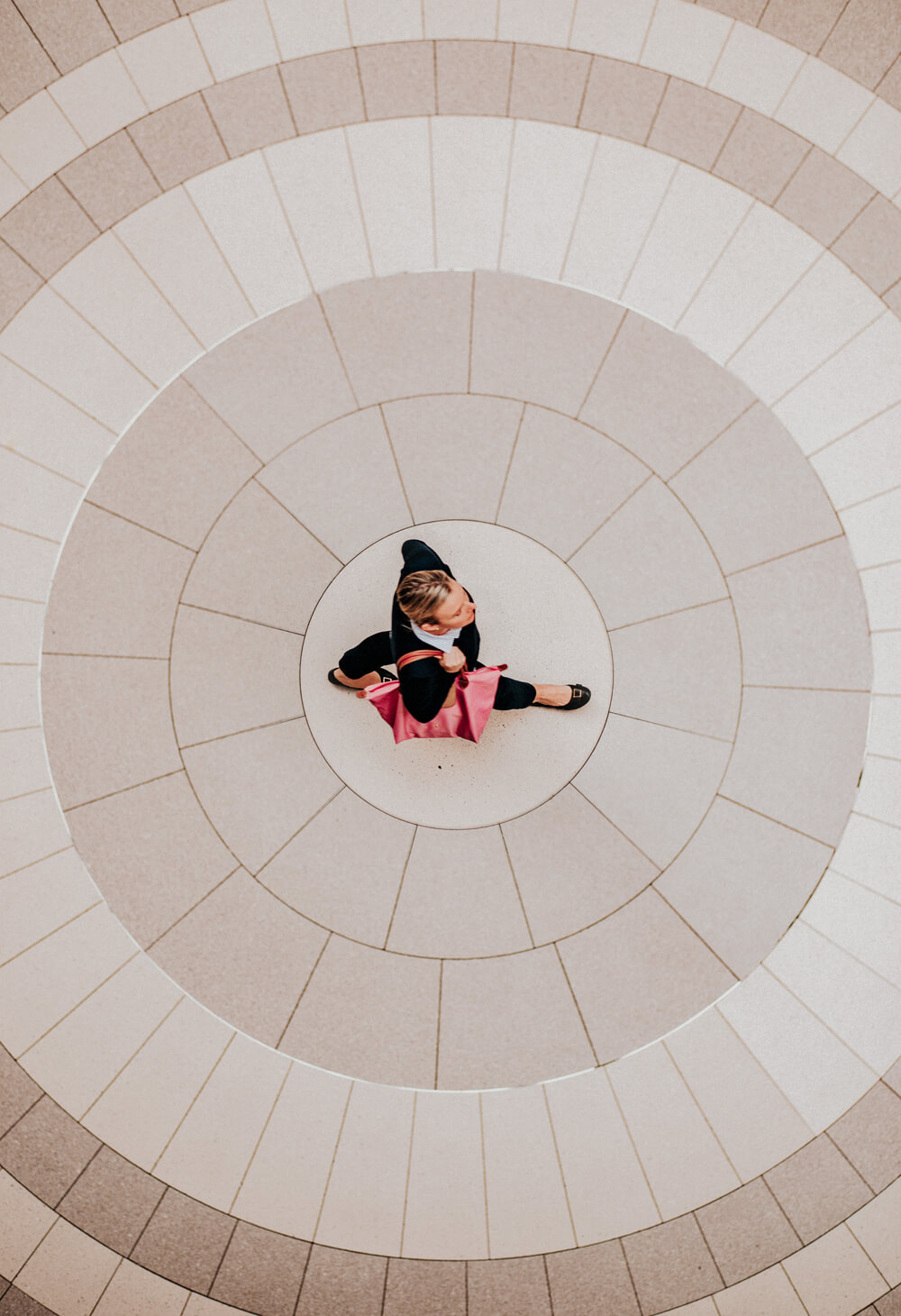 I come from Romania where I studied law out of a sense of justice and started working in the main branch of the Romania’s largest bank during my studies. When the largest bank in Austria wanted to gain a foothold in Romania, I took the next step and was the only lawyer throughout the entire start-up phase. I built up and managed the legal department.

In 2003, I left Romania and came to Vienna to work for the same bank, later venturing to the Vienna headquarters of another major bank as a legal expert in a newly established team for treasury transactions. At the same time, I studied business and organizational psychology and trained as a systemic coach.

My passion for problem solving led me to work as a negotiation expert in international business for more than 20 years. In doing so, I learned how important structure, strategy and a knowledge of human nature are in conducting negotiations. I negotiated contracts with clients with great enthusiasm, advised colleagues and board members and supervised innovative projects.

Until 2018, I worked in international banks, always with a focus on combining the economic aspect with the human one and developing them.

With each step I took, I enjoyed opening up new paths and experiencing the way in which they branched out and expanded. I contributed to the growth of teams and companies and supported people on their development paths with great enthusiasm. The developmental power of people became clearer to me with every person whose further development I was able to witness, when they were given the confidence and the space to expand their limits.

Laws and regulations form a framework in which we operate and are not ends in themselves. What is actually important to me is how we as people deal with them and create facts that serve us all.

Your guidance and support on the way to opening new doors.

I founded GROWMIND in 2018 and since then I have been working as an independent coach with people and organizations to help them achieve the success they want.

I work with people who are curious, ambitious, committed and motivated to keep developing and discovering new things for themselves: Managers & future leaders, experts and entrepreneurs who want professional and human support.

As a coach, I always take a meta-position and look at your current situation together with you in a respectful manner. We develop and substantiate visions and goals and shape the path towards them together. With my experience and knowledge of human nature, I very quickly recognize the strengths that you have in your power core and how you can use them. We deal with weaknesses and can transform them with sensitivity and tact.

I have seen this strength in people even when their path seemed unclear. I have helped them eliminate this lack of clarity and access their hidden internal resources to bring them closer to their objectives.

I have supported my clients in paving their paths with confidence and authenticity while discovering and safeguarding themselves in this process of change. 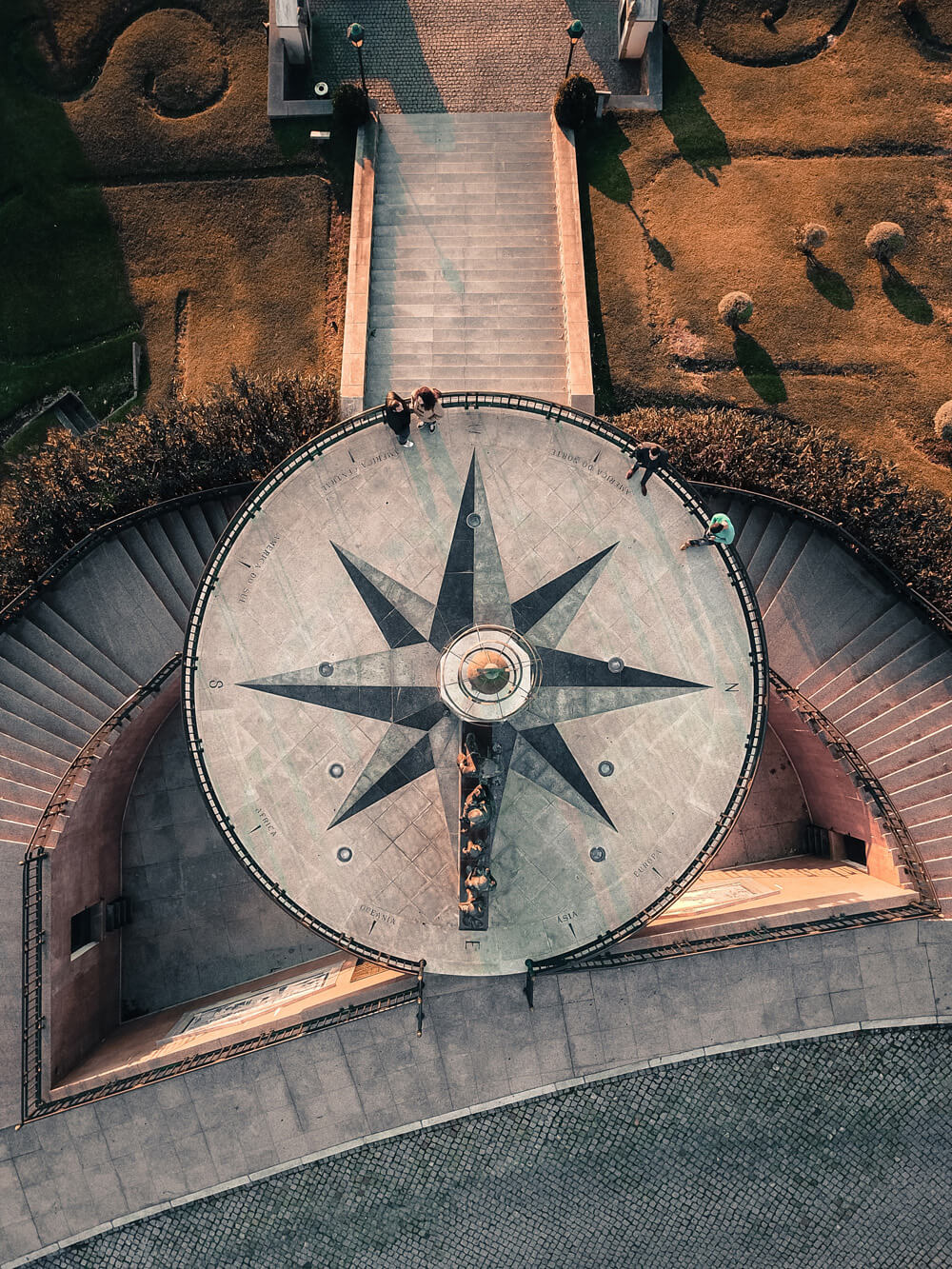 GROWMIND stands for the development of the power core in people and therefore for the path to successful negotiation and leadership in business.

With my support you will recognize what is really valuable for you and you will learn how to achieve exactly what you want.

The ability to assert oneself has many facets. For instance, a quick-witted line of reasoning may be counterproductive. Other skills are decisive for you to reach your goal. I will show you which skills are decisive and how you can use what nature has already given you. 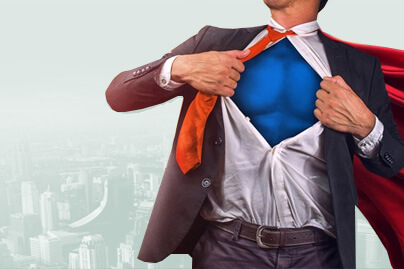 People have an inner core of strength, a potential of which most of us are unaware. Yet precisely this potential lets us find solutions to our problems, even if they appear impossible at the outset. I love to accompany people and help them activate their core, become clear about their objectives and harness their potential fully. 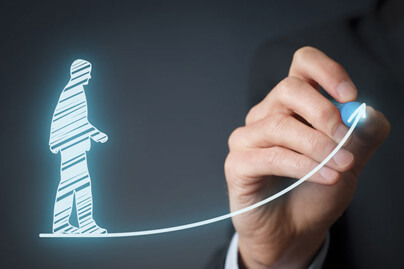 Each person is an individual and valuable in his/her uniqueness. Each organization has its own culture that makes it unique. For this reason, there is neither a template nor a preconceived ‘recipe’. Instead, individual processes must be tailored to each unique person and organization. In this, I support you with great understanding, an appreciative attitude and a clear mind. Only when people are ready to express and open themselves in an authentic way, will they succeed in complementing and strengthening one another. And only in this way can our society evolve and become better and more harmonious. 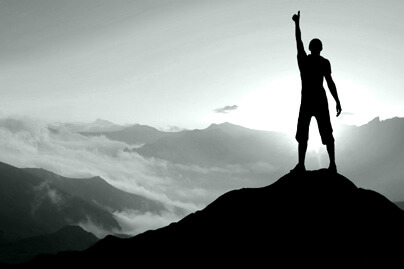 A life lived to the full

People who avail themselves of my coaching are usually longing for professional success. However, this always comes as a consequence of their inner clarity and personal growth. The result of a transformation process will therefore be a better-balanced person acting with more confidence in all spheres of life.

A world in which we live free from fear and mental patterns, a world in which people are able to access their real potential fully. That is what I work for. 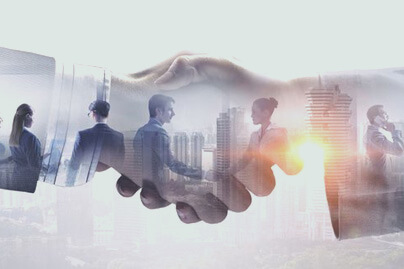 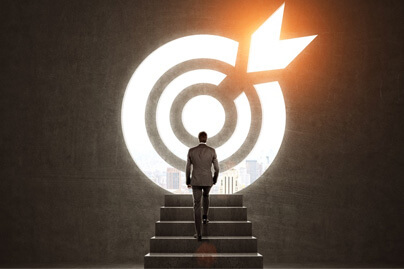 My mission is to support and accompany people in activating their own inner power, by finding solutions to their problems and giving them the right tools to do so.